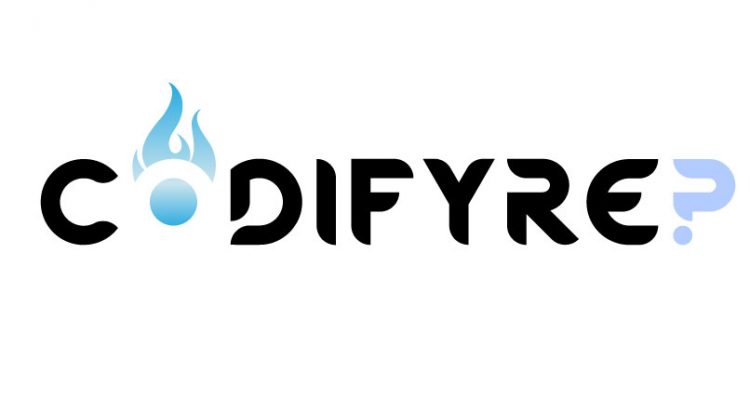 This is the blog article and show notes for the episode 0 podcast!  This is the teaser or trailer episode to give you an idea of what the show is all about, the sort of subject matter it will cover, the format and generally what to expect in the future.

My name is Steve Giguere and I’ve spent more than 20 years switching technological gears with the result being a rather non-stop learning process.  It’s been an exciting non-stop technology thrill ride, but I kind of wish I’d documented some of the things I’ve learned along the way.  I’m currently working in the software security industry so you’ll find that many of the subjects I cover have a tendency towards software and security but I will be leaning towards issues that present themselves in our everyday lives.  I’m sure just about anyone listening to this episode caught news of the Equifax breach and reading just one article on the subject will often conjure up several technological phrases or concepts that might push the boundaries of our understanding.  I’m in the industry and find myself constantly trying to stay one step ahead.

The focus of this podcast (and blog) is to approach and ideally simplify technological concepts and do that in around 20 minutes or so.  Easy!  But why am I doing this?   While I find the fast paced and ever changing technological landscape that effects almost every part of our modern lives to be really exciting for many it can be overwhelming.  Just straight up googling new concepts or buzzwords can lead you down a path flooded with conflicting information, wordy descriptions or worse, over simplifications by the media meant only to amplify existing technological trepidation. With that in mind the goal of Codifyre is to remove that fear of the unknown and break down some technological barriers some people feel exist to getting involved and give unbiased clarity.

It’ll be covering anything from cloud technologies to bitcoin… to security topics like hacking and ransomware to philosophies of modern software development.  I’ll also occasionally release interviews with industry experts to expand on topics that are currently resonating heavily in the news and politics and I’ll also be creating the odd editorial episode which will attempt to approach aspects within the technology world that aren’t necessarily the tech itself but the binding qualities and challenges that transcend current tech culture.

In terms of the intended audience, I going to steal an excellent but probably difficult remit from a book by Richard Dawkins called The Selfish Gene.  While the book itself is a riveting scientific piece, it’s his initial forward within which he defines his intended critics as the lay-man, the student and the expert in simultaneous audience.  It’s a tough ask but I’ll try to write with respect for that tone.  In other words, I’ll try to keep it advanced while not using too much techno-babble.

I started with Red

Thanks for tuning in and again welcome to the Codifyre podcast! As I said they should only be around 20 mins long so subscribe to get bitesize techno-chunks every few weeks. Tell your friends who love a bit of tech! Tell your parents who are afraid of it!  Technology affects everyone so… tell anyone!

This episode was sponsored by… well nobody… I’ll make up sponsors until I get real ones…… This weeks show sponsored by Laptopia Laptop Cream! Can’t afford a Mac? Make your laptop the envy of your next stand-up meeting with Laptopia… so beautiful they couldn’t tell it was an Dell.

A bit of bonus material for the blog readers…

The name.  Codifyre!  I think it sounds cool and I hope you do too. However, getting a cool name is really hard.  Even harder if you want to register the domain name.  When I was looking for a name I was taking an active interest in new coding technologies and thought… “Code”… something.  Yes, every domain involving the word Code… was taken. That is how company names are often decided if you didn’t know!  Think of a great name… then find out that there is no way to even come close to getting that domain, twitter, or facebook.  Then you can either buy that domain for an inflated price… or one BitCoin… or you settle for something worse than what you wanted.

There was a great Saturday Night Live fake commercial (https://vimeo.com/82393638) advertising a company called Dillon Edwards that “didn’t rush onto the internet”. When they did there as only one address left and that was www.clownpenis.fart. That was 1999. It was funny then and it’s so true now I still laugh every time I think of it.

So how did I come to land on Codifyre.com… I’m amazed myself. I was thinking about a popular talk by Simon Sinek  google him… he gives good youtube). He used the word “Codify” with reference to his “Start with Why” talk which essentially means to give structure to something.  I thought, rather using the term loosely, that’s what I’m trying to do! I’m simplifying which, in a way, is restructuring a complex subject.

I was a Codifier… or… a Codifyre! BOOM!… that domain was available!  And it sounds like FIRE and fire is cool!

Back in the 80s I was younger and more than that, stupider. I was a...More

Everybody needs the “hello world” start to things.  Even a blogcast about technology.  At the...More